How to Read and Understand a Pay Stub 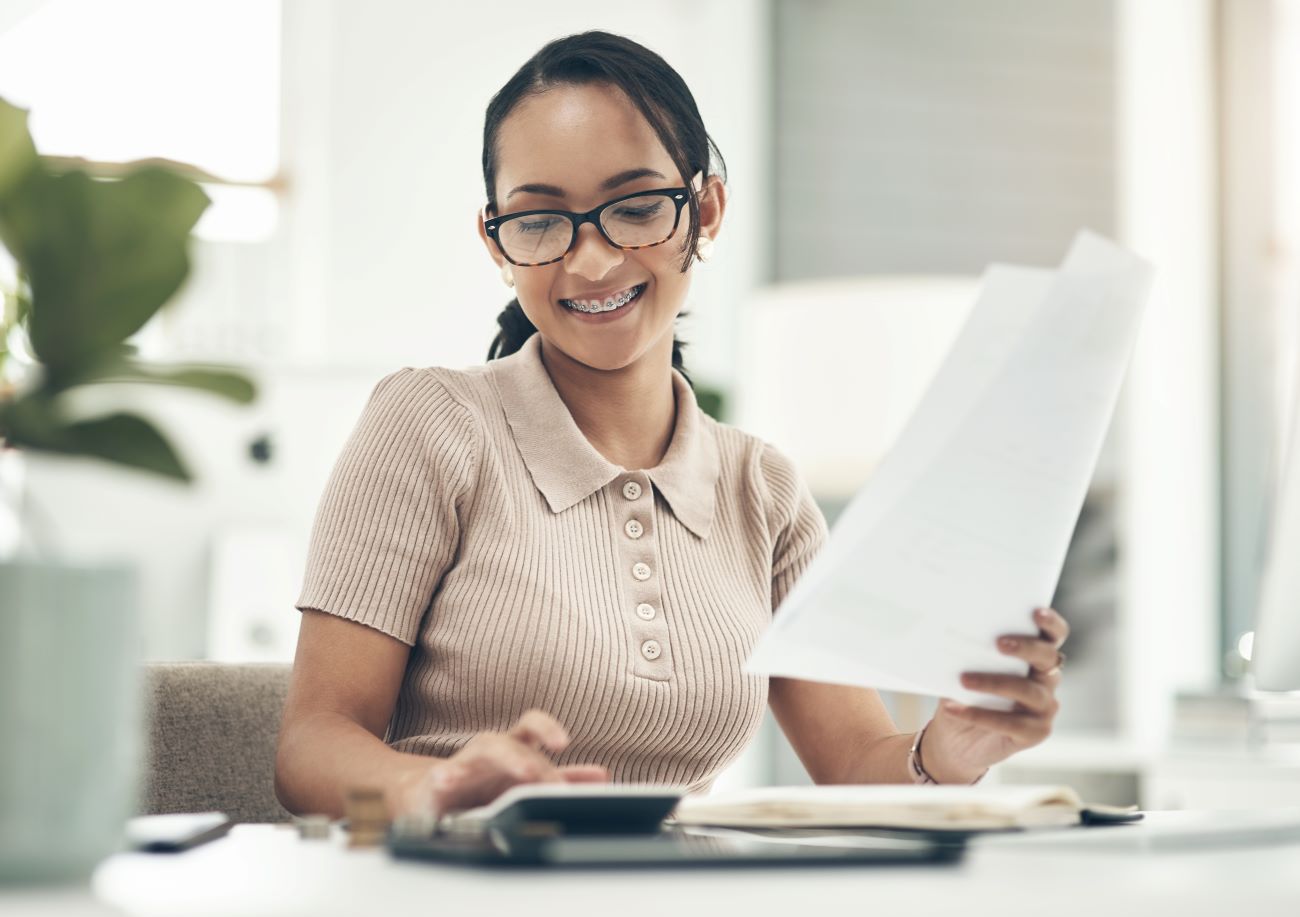 So, your tween or teen has their first part-time job? Congrats! They are on their way to building valuable life skills and may even be less likely to beg you for spending money. That’s a win for them, you, and your wallet!

Their new job will also come with a pay stub, which may read like gibberish to a workforce newbie.

That’s where you come in. You’re a valuable resource and can help your teen understand what a pay stub is, how it differs from a paycheque, and how to read it. Don’t worry—we’ll help you nail it. (You also get to tell them about all the deductions that shrink their take-home pay. Break it to them gently!)

What is a pay stub?

A pay stub is a record of your wages and includes information like the pay period (a time period between two set dates), their rate of pay (usually dollars per hour), number of hours worked, and deductions, plus any extras such as overtime pay or vacation pay. A pay stub could be either an electronic record or paper record of an employer’s earnings.

Read more about the most important tax terms and definitions for kids.

What’s the difference between a pay stub and a paycheque?

A pay stub is simply a record of a person’s earnings, while a paycheque is the actual payment of the amount they’re owed. Here are two ways teens might get paid:

How often should you get a paycheque?

Most employers send out paycheques biweekly, which means every two weeks. Your teen should receive their cheque or direct deposit on the same day (say, Thursday) every second week. Other employers may send out payments once a week, once a month, or semi-monthly (meaning always on the 15th and 30th of the month, for example).

If your teen does odd jobs, contract work, or has a short-term summer job, their paycheques and pay stubs may arrive at irregular times. In these cases, they should be given something in writing by their employer before they start work that outlines their pay periods and paydays.

How to read a pay stub

There’s no standard format for pay stubs—each employer makes their own. But here are some standard sections and terms for pay stubs in Canada:

Here are some examples of deductions:

Are employers required to give you a pay stub?

Yes, by law, an employer must give you a pay stub on or before payday. This pay stub must include the following info:

Employers are not allowed to deduct money for a mistake, such as dropped dishes or broken equipment.

Why does your pay stub matter?

Receiving a paycheque is awesome because it means your teen can buy some of the things they want and hopefully save some money for the future. But receiving regular paycheques is also a responsibility, especially as they go through life and their income increases. Here are a few reasons why they’ll want to check their paycheques and pay stubs when they get them and why they should keep their pay stubs somewhere safe.

How long should you keep your pay stubs?

The Canada Revenue Agency (CRA) manages the tax documents of Canadians and Canadian businesses. If your teen files a tax return, they’ll pay any taxes owed directly to the CRA or they’ll receive any refunds they’re entitled to. Since the CRA can request proof that a tax return is accurate within a few years after filing, they recommend that Canadians keep their records, including pay stubs, for six years.

Receiving that first pay stub, with all its columns and abbreviations, may feel overwhelming for a teen who’s new to the workforce. By sharing this information with them—from how to read a pay stub properly to the importance of keeping records—you’re helping to set them up with practical money skills for a more secure financial future.

The Mydoh app can help, too. Not only does it teach the basics of money management for kids and teens, but it can also help them track their earning and spending, complete tasks that you set for a bit of extra income, and even spend money within limits on their Smart Cash Card.

Written by Andrea Karr
Andrea Karr is a lifestyle writer with a master’s degree and a wide range of interests—from Can lit to women’s health. Her first job was neighbourhood babysitter (watching five kids at a time for $3/hour) and she wishes she’d had the Mydoh app to help her manage that sweet, sweet moolah.
Explore Income Tax
January 11, 2023

How to Read and Understand a Pay Stub

New job, who dis? If your teen is starting their first real job, it’s time to teach them the lowdown on paycheques and pay stubs.
Read More
May 16, 2022

Tax Deductions: A Guide for Parents and Teens

Here’s why teaching your teens about tax write-offs and tax credits could help them hold on to the money they’re entitled to and save for their future.
Read More
April 26, 2022

When hefty, finance-laden income tax terms are explained, it makes filing a tax return a whole lot easier. Plus, understanding these tax definitions can help teens look for additional benefits and deductions when doing their own taxes.
Read More
April 22, 2022

How Does Income Tax Work in Canada

We’ve crunched the complications out of Canadian taxes to help you explain income taxes to kids and teens.
Read More
March 21, 2022

Income Tax 101: A Guide for Parents and Teens

Our guide on income tax for beginners will help parents and teens with essential tips on filing that first income tax return.
Read More