5 Ways to Encourage Your Kids to Start Their Own Business

If you think kids aren’t natural entrepreneurs, here’s the proof: the popsicle, trampoline, swimming flippers, even the ear muff were all invented by kids. Find out how you can encourage their entrepreneurial spirit.
By Amanda Lee · March 8, 2022 · 4 minutes read

Even if your child isn’t a natural inventor, many kids possess an entrepreneurial spirit.

What is entrepreneurial spirit? Forbes Magazine describes entrepreneurial spirit as “an attitude and approach to thinking that actively seeks out change, rather than waiting to adapt to change.” It’s that spirit that saw Warren Buffett selling chewing gum door-to-door as a boy and Canadian construction mogul Kelsey Ramsen working as flag girl on the Alaskan highway at 14.

Why encourage your child to be an entrepreneur?

If your career has consisted of a steady 9-to-5 job, the idea of raising an entrepreneur may feel alien to you. However, the reality is the workplace is rapidly evolving. Today, of all employers in Canada, 1.18 million are small businesses, and Canada ranks as one of five countries where women entrepreneurs reported high levels of innovation.

Another perk to becoming an entrepreneur is the potential to earn more than in a traditional job (while changing the world). Hey, just ask Bill Gates or Larry Page. You may not recognize Larry’s name, but you’ll likely recognize the company he helped cofound: Google. These people aren’t just entrepreneurs; they’re also leaders in their industry.

How can I help my kid start a business?

Today’s eight-year-old is tomorrow’s leader. Here are five ways you can encourage your kids to become a future entrepreneur:

1. Consider what they’re good at

We’re all born with gifts and talents. What we love to do as kids can hold the key to our future career path – even if those talents seem like nothing more than play at the time. Look at what your kids have a natural affinity for and what they love to do. Often it’s the one and the same thing. A talent for baking, drawing, or technology could all be the basis of a future side business.

2. Introduce them to entrepreneurial people

It’s easier for kids to imagine becoming an entrepreneur if it’s modelled for them. Most of us don’t have Richard Branson on speed dial, but it could be as simple as spending time with a friend who turned their passion for jewelry making into a side-hustle online or a graphic designer who creates logos for small businesses in their spare time. Let your kids see examples of others who are pursuing their passion. Create opportunities where your kids can ask them questions and have others share their experiences.

3. Teach them how powerful ideas are

Many businesses began with an idea. eBay started out as a way for a computer programmer to auction off items on his personal website. A trip to Milan spurred an idea to bring the feel of an upscale espresso cafe to North America, and Starbucks was born. Entrepreneurs often come up with solutions to problems by making connections between seemingly unrelated events or asking, “what if?” Teach your children how powerful ideas can be and encourage them to share theirs. Share examples of business leaders who started with an idea. And it’s not all about making money. There are many examples of entrepreneurs who are taking their ideas to solve real-world problems, like Ishita Anand, who founded BitGiving, which raises money for social issues.

4. Teach them to have courage

Courage is the ability to do something in the face of danger. Any entrepreneur will probably tell you that failure is a step towards success. Just ask Thomas Edison. When inventing the light bulb, he said, “I haven’t failed – I’ve just found 10,000 that won’t work.” Courage isn’t only key in being a successful entrepreneur; it’s key in life. Being able to accept and embrace failure and learn from our mistakes develops grit. And according to psychologist Angela Lee Duckworth, grit is a predictor of success. If your child fails – and they will –  talk to them about their experience. Encourage them to problem-solve and learn from their failure before picking themselves up, dusting themselves off, and trying again.

There are a number of traits entrepreneurs share: perseverance; risk-taking; passion; discipline. Another is creativity. Encourage your kids to engage in activities that foster creativity, whether that’s building with LEGO, drawing, writing stories, building a world in Minecraft, or playing dress-up. As a parent, there’s a lot you can do to create a space for creativity to flourish: provide the raw materials for creativity; allow them the freedom to explore their ideas; expose kids to museums, art galleries, theatre, books, and film; and emphasize the process of creativity, rather than the end product. In short, provide your children with the opportunity to let their imagination run wild (and worry about the mess later!).

Looking for more articles on how to start your own business for kids? Read more about how to make money online as a kid.

Budding entrepreneurs not only need to know how to earn money, but how to spend it wisely too.

Mydoh is a money management app for parents of tweens and teens that provides real-world experience to help them make their own money, and determine how to spend it based on money-conversations that take place at home. Parents can create weekly tasks for their kids to tick off and set up a weekly allowance to their kids’ Mydoh Smart Cash Card.

The bottom line is, you want to encourage your kids to embrace their entrepreneurial spirit from an early age. While they may not be the next Steve Jobs, to quote Edison again: “If we did the things we are capable of, we would literally astound ourselves.” So why not start today? A little independence – and entrepreneurship – at an early age goes a long way. Sign up for Mydoh today and give your kids a real-world experience of earning and spending their own money today. 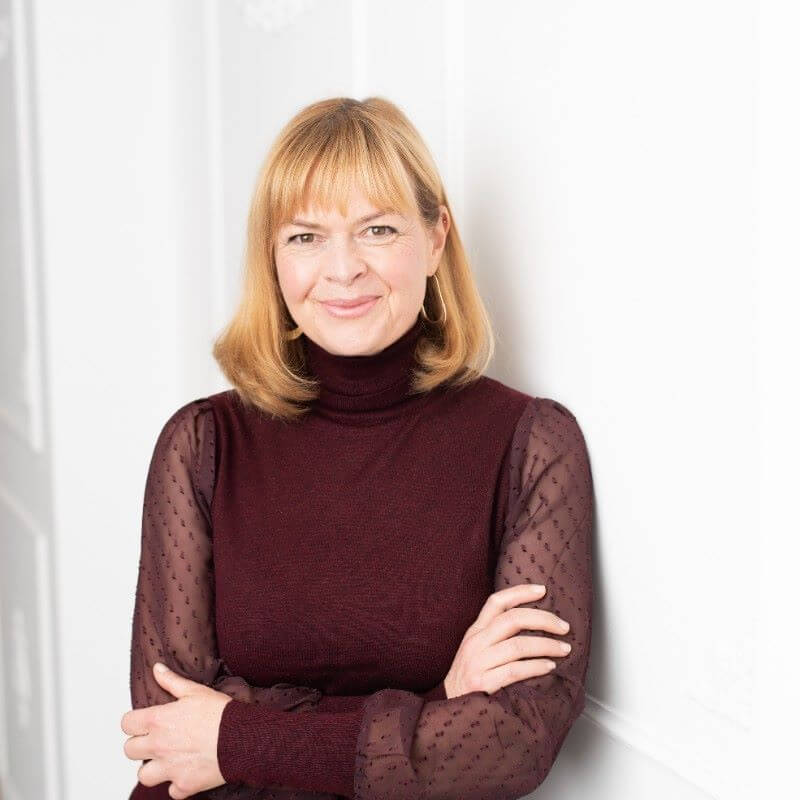 Written by Amanda Lee
Amanda Lee is the content editor at Mydoh and has written for the Toronto Star, Today’s Parent, and This Magazine. She's originally from Australia and has two teens who refuse to eat Vegemite. One of the best purchases Amanda made with her allowance was a Culture Club tape, which she played ad nauseum.
Explore Career
March 24, 2021

There’s plenty of opportunities for kids to embrace the latest startup trends and make money online. Here are seven savvy online business ideas for your kids.

How to Make Money on YouTube as a Kid

Seeing kids unboxing the newest toys, makeup and video games, or creating communities with hundreds—even thousands—of adoring fans can be tough to resist. It’s no wonder making money on YouTube as a kid has hit the mainstream.

The Parents Guide to Helping Your Teen Get a Job

Here’s everything you need to support your teen in landing their first part-time job, including the best jobs for teenagers and how to get a job without experience.

Are you a teen thinking about applying for your first job? Here’s a list of the most popular part-time jobs for teens and tips on how to balance work with school.

The summer job is a rite of passage. We share tips to help your kids write a resume, prepare for an interview, and the best summer jobs for teens in Canada.

More kids and teens are becoming entrepreneurs and starting their own business. We spoke with Augie Balcers about his baking business, Sweet August.

How to Prepare Your Teen for Their First Job Interview

Has your teen asked you how to prepare for a job interview? From how to dress to what interview questions to expect, we’ve got tips to help you help them.

How Kids and Teens Can Make Money Playing Video Games

If your kid or teen has an interest in playing video games, they may be able to earn some money doing what they love. Read on to find out how.

How Kids and Teens Can Make Money on TikTok

There’s more than one way kids and teens can run a money-making TikTok account. Here are six ways they can earn money from this social media app.

How to Write a Cover Letter for Students