How to Explain the Racial Wage Gap to Your Kids 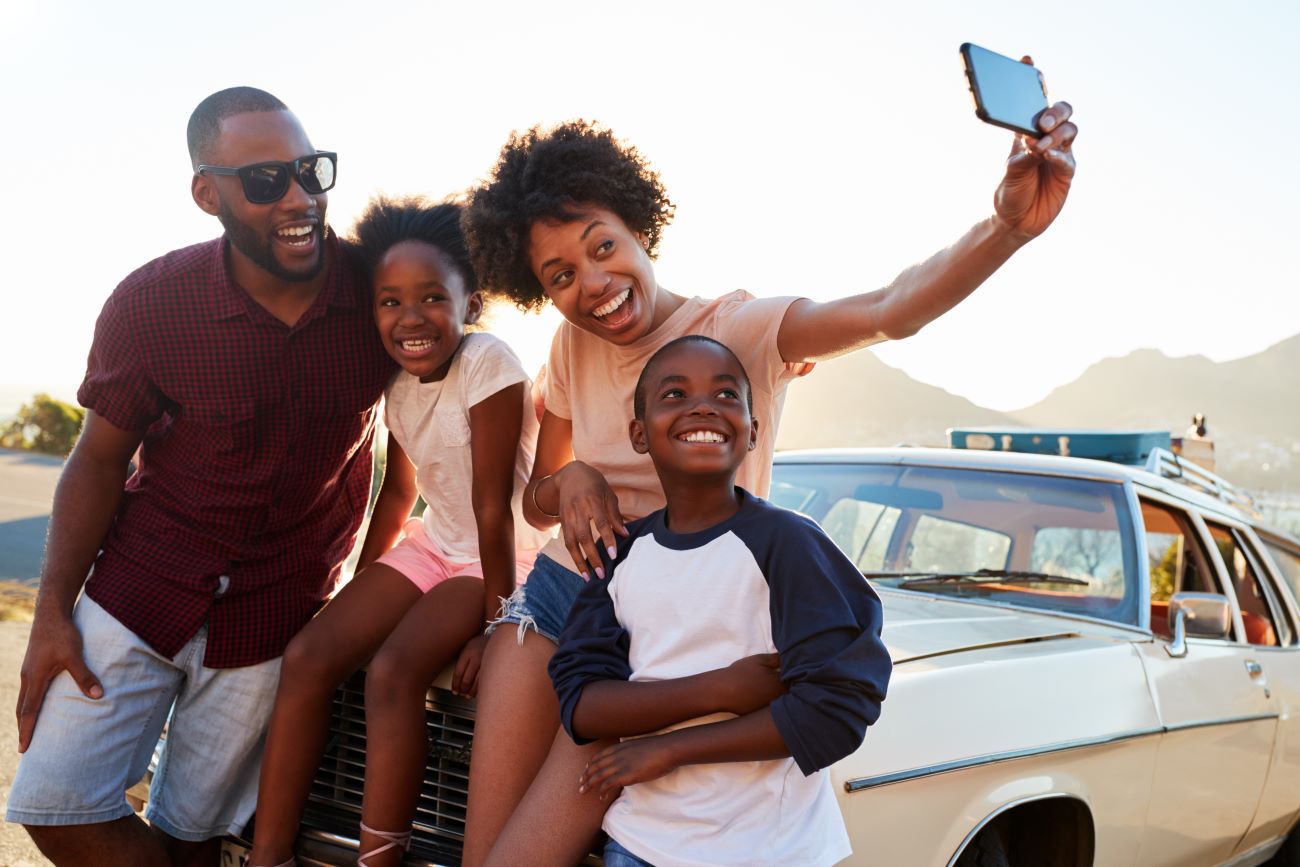 Canada is known as being one of the most diverse countries in the world. However, even though our country is becoming more racially diverse, the income for people in racial groups is lower. With rising inflation and housing costs, the racial wealth gap in Canada is likely to  get worse.

Here’s a statistic to ponder: the average Black household in the U.S. had a net worth of $24,000 but that number is nearly eight times higher for white households. Why is there such a racial disparity? Let’s break down the issues. Here is what kids and teens need to know about the racial wage gap in Canada.

What is wealth inequity?

What contributes to the racial wealth gap?

Many systemic and discrimination barriers play a role in creating a racial wealth gap for Black people. Take job hunting. Studies have shown resumes with “Black sounding” names like “Jamal” tend to receive fewer call backs for interviews than those with “English” names like “Matthew.”

Now consider the take-home pay of jobs. It’s no secret that women statistically earn less than men. This is known as the gender pay gap. Well, the same goes for different racial groups. Black people generally earn less than white people and other racialized groups for the same occupations, according to Statistics Canada. Specifically, Black males earned an average of $37,152 while white males took home an average of $60,437, more than 60 per cent higher! The gap between Black female incomes ($33,662) and white females ($40,351) isn’t as substantial but still noticeably less.

This loss in potential earnings for Black people means less money for household expenses, and less savings for short-term emergencies and long-term plans, such as buying a home.

How does the wealth gap affect Black communities?

A reduced income and assets can make it harder for some Black families and individuals to secure access to credit and/or be approved for a big-enough mortgage.

Whether by choice or circumstance, Black people are more likely to be renters instead of homeowners. A 2018 Canadian Housing Survey found that 48 per cent of 1.3 million Blacks surveyed lived in a house owned by a member of their household, considerably less than the 73 per cent national average.

No home ownership means no sizable asset that could be inherited by their children to give them a head start on having wealth. As of January 2022, the average price for a home in Canada is now $748,450. And with exorbitant real estate costs, parental financial assistance has shifted from “nice to have” to “very much needed” in order to help adult kids afford a house of their own.

Earning less money also reduces the opportunity to invest in financial products that may appreciate over time. Blacks and other racialized communities were less likely to report investment income on their taxes, according to a 2019 report from the Canadian Centre for Policy Alternatives. The report found that the average amount of investment income for whites was $11,428, 47 per cent higher than the average for racialized groups ($7,774). This particular wealth gap may also speak to the lack of knowledge or comfort with investing.

How can financial literacy help close the Black wealth gap?

The more your kids know about financial literacy, the more empowered they’ll feel to make strong financial decisions. The good news is it’s never too late (or early!) for them to learn about money.

Some schools are picking up the ball. Ontario recently introduced financial literacy to the math curriculum for every grade. All Ontarian tweens and teens will learn about needs versus wants, mortgages, interest, rates of return, the power of compounding interest, credit cards, exchange rates, and stocks.

Ideally, tweens and teens need some money of their own to best learn how to handle finances. They can earn money through a part-time job, doing odd jobs in their neighbourhood or parents can give them an allowance for doing chores and household errands, or with no conditions other than gaining learning experience.

Think about ways to make spending/saving/sharing money more fun. Start lecturing and guaranteed, tweens will tune out. Try interactive websites, apps, and games, and they may not even realize they are learning in the process.

Encourage them to save their money, especially what they may receive from grandparents and other relatives. As savings grow, they could open up a bank account and learn about deposits, withdrawals, and using an ATM.

As a next step, buying investments provides the potential for better rates of return if you intend to have them for the long haul. Some families buy stocks for their kids, usually a company of interest to the child, such as Disney, Apple, or Google. They can then track the stock’s progress. Investing provides long-term benefits, such as funds towards post-secondary education, a down payment on a first house or even retirement savings.

The racial wealth gap won’t be solved tomorrow. But all parents can empower themselves and their children to learn ways to improve their financial futures. You can’t teach what you don’t know, but many resources are available at your fingertips to help your money-smart tween get started.

The Gender Pay Gap Explained for Kids and Teens

Men and women have equal rights, but not when it comes to wages. Here is what kids and teens need to know about the gender pay gap in Canada.

How the Financial System Works in Canada

We share some tips for newcomers on understanding the financial landscape in Canada and how Mydoh can help kids learn about money.

Through this article, we hope to share consolidated information from authentic sources so you can understand what the new school year will look like in your province.

How to Teach Your Kids Good Money Habits

Talking about money is the key to teaching kids good money habits, at every age. Those conversations don’t have to be awkward — and they can even be fun.

How to Pay for University or College

Your child’s education can help set them up for future success—but how do you afford it? Here’s how you and your teen can financially prepare for their post-secondary education.

How to Teach Financial Literacy at Every Age

From counting games for young kids, to encourage teens to start their own business, here are ideas to jumpstart teaching money to kids of all ages.

When to Teach Kids About Money: An Age-by-Age Guide

When should parents start teaching kids about money? The answer may surprise you.

Online games and board games are a great way to introduce financial literacy skills. Here are thirteen fun money games for kids to play.

7 Tips to Teach Your Kids How to Save Money

Parents should talk with their kids about money early. Here’s our tips on how kids can save money and build a plan that gives them a head start on financial literacy.

Chores for Kids to Earn Money

One of the best ways kids can learn financial literacy is to put their knowledge into practice by earning their own money through chores and household tasks.